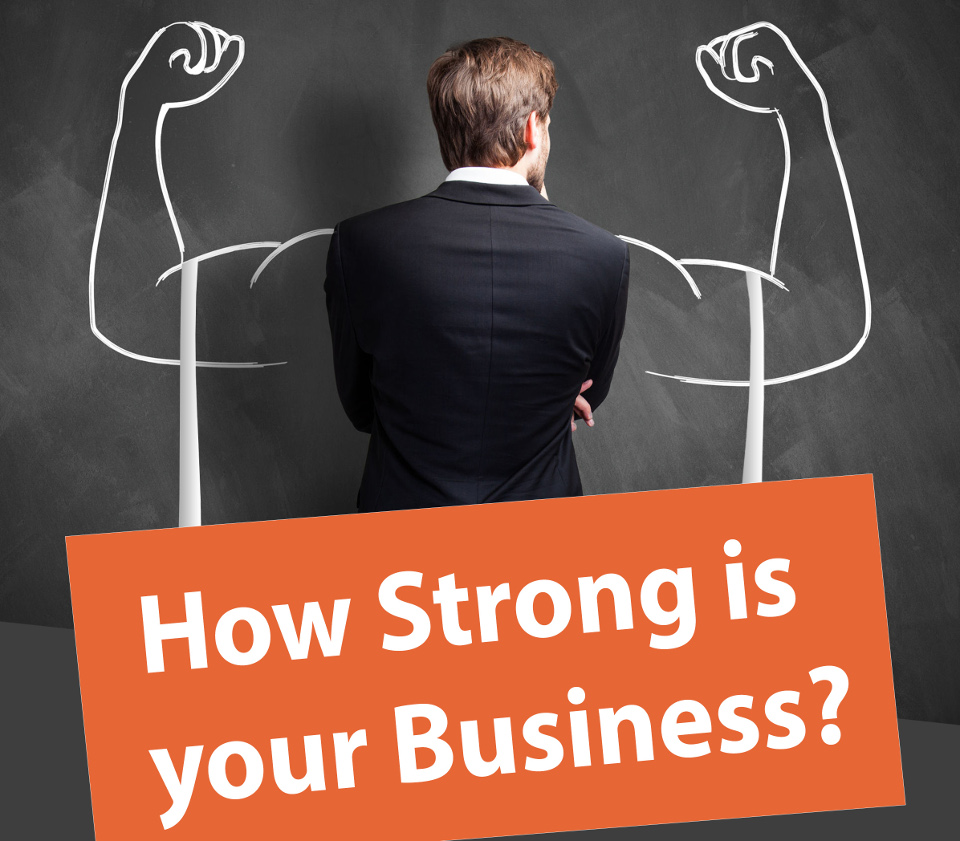 If I sat across from you now and asked you this question, what would you say?

What if I was the best potential customer you encountered so far? What if winning my business could propel your business to the next level or give you the huge break you’ve been waiting for?

What if I was the investor you needed to seriously grow your business or the bank manager you needed a loan from?

Could you convince me that your business was strong enough to meet my needs as a customer or give me the return I was seeking as an investor?

So what would you say? What would convince me? What do I need to hear and see? More to the point do you know how strong your business is or how vital it is that you should know? END_OF_DOCUMENT_TOKEN_TO_BE_REPLACED

What is Plan B anyway? Was Plan A so far off the mark that we need a whole new plan?

Even if you have two possible paths to take that lead you down two very different routes and different results, does that require two plans?

If you’re the leader of a country that’s at war and things aren’t going well for your side, you may find yourself at a junction where one path is to surrender and the other to keep fighting. These paths don’t necessarily require two plans.

The vision and overriding goal of the leader is to do the best for his or her people and country…that is one plan. The best plans will have identified the risks, and hurdles and mitigated for them. In this case, the risk that the war didn’t go this leader’s way should have been recognised and a plan of action (a sub-plan) in place should that unfortunate turn of events occur. In this case, the leader would know whether to fight on or surrender because at this juncture the strategy plan and his strategic skills should show which path is best for his people and country which is still the overriding goal of this plan.

Our government doesn’t need a ‘Plan B’ it needs to have a ‘Plan A’ that is flexible, that has the possible routes mapped out and that can adapt to the situation. Going for growth isn’t ‘Plan B’; it should be in place as a desirable option and ‘Plan A’ adapted if necessary. After all, the overriding aim of the government, hasn’t changed has it?

In your business, have one strategy plan, adapt it if necessary and make it work. Don’t scrap it and start a new one. This will undermine confidence and imply wasted effort and cost. If your vision hasn’t changed then simply adapt the plan you have and make the right course corrections.

If you need help adapting your strategy plans to keep your business on course then do contact me to see if I can help. 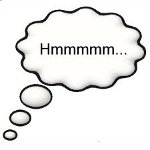 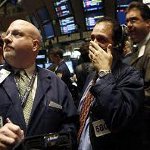 Last week over $1 trillion was wiped of the world’s stock markets and as of writing this, they continue to fall. The USA’s credit rating was reduced by one agency and the possibility looms that it may be reduced further. The politicians in the Euro zone are papering over cracks that continue to spread and grow. There are renewed talks of a double-dip recession and all the makings of a “perfect storm”. There is nothing to indicate that things are going to get better any time soon but every indication that things could easily get much worse.

With the prediction that unemployment in the public sector will rise it is the private sector that politicians are looking to for growth. With the bank’s profit results looking grim there is little chance that they will be lending anytime soon and help the private sector invest for growth.

Business-as-usual makes no sense in these unchartered waters that we find ourselves in. And make no mistake, these are unchartered waters. No-one really knows how this is going to turn out and there are no historical events quite like what we face today to learn from.

As business owners and leaders, we are “navigating” through these treacherous waters on our own. We cannot hope that we will get through this; instead we must do everything we can to make sure that we get through this.

What you need to do right now is step away, thoroughly assess your business and strengthen as many areas of it as you can. (I understand that for very small businesses this can be difficult but you must find the time to do this and seek help if you need to.)

Carry out a thorough assessment of your company, markets and risks. Think about how you can make sure your business not only survives but comes out stronger.

Here are 7 things to consider to get you going:

If things do turn around, if those parts of the economy which are growing continue to do so, if the Euro zone is sorted out and no more countries go bankrupt, if countries start to reduce their debts, if banks start lending, if… then carrying out these 7 things and more will still help make your company stronger which is no bad thing and no waste of time.

Start this today; arrange a time for yourself or with your people and begin this process.

Hope is the positive face of uncertainty. Do not hope that things will turn out fine for you and your business. Make sure it does.

If you need help then contact me…it costs nothing to talk.

If you don’t need help that’s great but if you do then get it and do what you can to protect your business against all this uncertainty.

What advice can you give to help others strengthen their business and eliminate uncertainty? Please share. 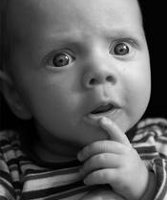 A friend of mine when at a networking meeting last week ended up in a discussion about strategic planning. The other person’s opinion was that strategic plans are fine for corporate giants but for small businesses it’s essentially overkill. Creating the plan will take time, will somehow slow it down and restrict it. In other words, having a strategy plan would somehow stifle creativity and shackle the company to the path that it started out on.

Of course my first reaction was poppy-cock (or words to that effect) and then I started wondering how many small businesses thought along these lines. How many small businesses try to grow their business without an integrated strategic plan to make that vision a reality? How many don’t even have a vision to base a plan on? And how many think a strategy plan is the same as a business plan or is a part of marketing?

Do you have a strategic planning system and a coherent strategy plan at the heart of your business? If you don’t and it’s because you think you don’t need one, then download my free report, Why Most Businesses Fail and see why it’s vital that you do have one.

Growing a business is an exciting road to be on, never a dull moment, but it can often be a long, hard and sometimes lonely road. I also know there are occasions when you think maybe you should get a 9-to-5 so you can relax more in the evenings and at weekends and just switch-off. So, when help is offered, check it out, it could be just what you need.

If you’re still not sure or need help to create the right strategy plan for your business then  do contact me and let’s discuss your concerns.