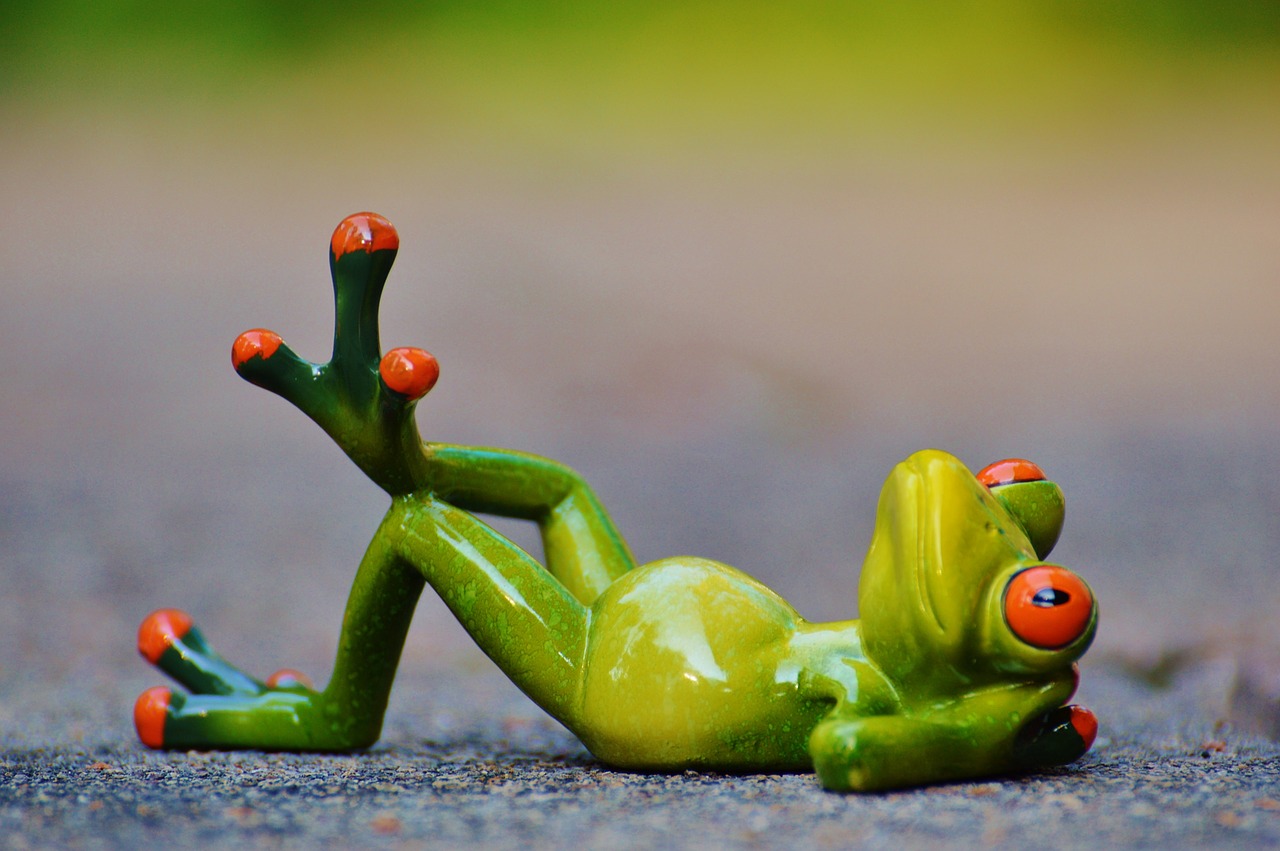 When someone goes through the effort to surprise you with something they think you’ll really like, that shows they care and most of us love that.

This kind of positive surprise is nice, but even a “nice” surprise can back fire. So, when it comes to business, try to avoid.

The big thing about a surprise is that, well…it’s a surprise, it’s unexpected. And you don’t want unexpected things happening in your business no matter how “nice”. It smacks of a lack of control and can have unexpected knock-on effects.

Surprises can be a nice thing but not in business and not for your customers or clients. A surprise naturally has a risk associated and a negative reaction is a real possibility – be careful.

You could argue that many businesses made it because of a stroke of luck, because someone was in the right place at the right time. True. But you can’t plan for that, so you can’t bank on that.

I’ll leave where the thread of this argument is going for another time. The kind of “nice” surprise I want to talk about here is the positive surprise you might think is a good idea to give your customers or clients.

Even here, I’m sure you can think of exceptions like a hotel that upgrades you unexpectedly, but in the main it’s a risk and if it back fires, can become a setback.

Here’s an example of what I’m talking about.

My wife and I are at the early, feasibility stage with a company for a rather large project. After a handful of meetings, we thought we had the way ahead all mapped out and were just waiting for the results of our last discussion to be sent to us to verify and sign-off.

We were full of anticipation and excitement when we received and opened the document. Quickly scanning through it, you would have heard us utter acknowledging sounds such as, yep, uh-huh and ok.

And then you would have heard a few seconds of silence followed by less affirming sounds and phrases such as, huh? What’s that? Where did that come from? That’s not what we agreed!

Our excitement quickly turned into confusion and frustration because we still didn’t have the solution that we had all agreed on in the last meeting.

This is not how you want your customers to feel. So, what did they do that was so wrong?

Well, as it turned out, with regards to the solution they presented – not a great deal. But what they did inadvertently do was surprise and alarm us.

They had presented unexpected additions and no underlying explanations.

I received a call the next day from the company to check that we’d gone through everything and if we were ready to take the project to the next phase. My response was naturally an unexpected one for, let’s call him, Paul.

Discovering that we were perplexed and feeling frustrated, was a surprise to him and he became suddenly alarmed.

I quizzed Paul on the unexpected additions and changes to the plan and he explained the thinking behind each.

The explanations actually all made sense with regards to where they were coming from and so were worth talking through. I relaxed and appreciated that they clearly cared enough to come up with new ideas.

The problem wasn’t that they had new ideas, it was that they’d made changes without any heads-up. We opened the document, saw things we weren’t expecting and more importantly, things that we hadn’t agreed upon.

Under those circumstances, the understandable, immediate reaction is alarm, surprise and negative.

A subsequent meeting was needed to properly discuss the additions and changes and we adopted two of the half-a-dozen or so new ideas. And Paul agreed that in future if he wanted to change or add anything, he would call and, if necessary, email over a sketch first.

Surprises in business and for your customers are often not a good thing. By all means have inspiring ideas and eureka moments – they’re important to stand out and show you are committed – but make sure you communicate them and give your customers the opportunity to discuss before committing to any official document.

As Thom Yorke of Radiohead sings, “No alarms and no surprises, please”.